Smoke alarms that are properly installed and maintained play a vital role in reducing fire deaths and injuries. According to the National Fire Protection Association, having a working smoke alarm cuts the chances of dying in a reported fire in half. According to the NFPA, in 2010, there were an estimated 369,500 reported home structure fires and 2,640 associated civilian deaths in the United States.

Fire can spread rapidly through your home, leaving you as little as two minutes to escape safely once the alarm sounds. Your ability to get out depends on advance warning from smoke alarms and advance planning — a home fire escape plan that everyone in your family is familiar with and has practiced. Often, several members of the same family or those in a given building will complain of the same symptoms. Children are thought to be more susceptible to carbon monoxide poisoning than adults. Some people may not suspect that CO poisoning is occurring until major symptoms appear. Carbon Monoxide poisoning can mimic gastroenteritis (nausea and vomiting). Other manifestations may cause the appearance of what may appear to be a neurological or psychiatric disorder. High risk groups include infants, the elderly, pregnant women, and anyone with a previous history of cardiac insufficiency or chronic obstructive lung disease.

Cerebral edema (swelling of the brain) is also a common result of severe carbon monoxide poisoning. This life threatening condition entails the destruction of brain cells by compressing them into themselves within the cranial compartment. Drugs that are normally used for the treatment of cerebral edema, like Dexamethasone and Mannitol, do not seem to be of assistance in the treatment of CO induced cerebral edema. Studies have shown that cerebral edema caused by CO poisoning can cause delayed neurological problems that involve the "higher" or cognitive functions, and may cause a Parkinsonian-like brain syndrome.

Move to fresh air, this will only relieve immediate symptoms of acute poisoning, remember if you have chronic poisoning that is low level and that has gone on for some time your deteriation may be gradual so it could be some time before you notice.

Activate the Fire/Emergency Medical Service System (911 – here in Huntersville), if you are experiencing any symptoms, the fire department and Medic will respond and ventilate the house and will assess / treat you for exposure. Piedmont Natural Gas has informed us and believes they should have Gilead Road reopened at approximately 10pm. We appreciate your patience as they worked through an emergency repair. #clttraffic #onetownoneteam #gasleak ... See MoreSee Less 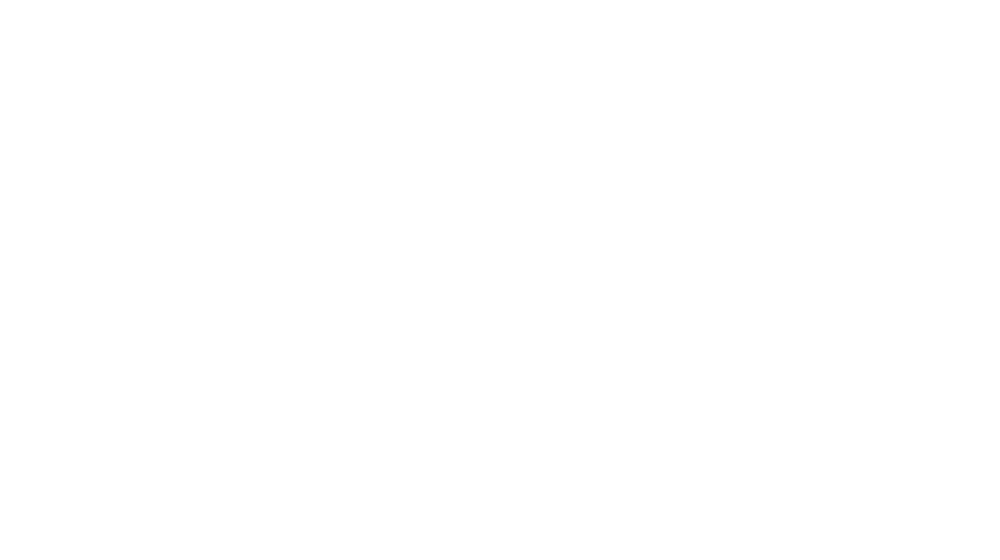 Any final update? Has it reopened?

Huntersville Fire Department· *GILEAD ROAD UPDATE* Piedmont Natural Gas has informed us and believes they should have Gilead Road reopened at approximately 10pm. We appreciate your patience as they worked through an emergency repair. #CLTtraffic #OneTownOneTeam #GasLeak

7:30pm Update. We spoke with someone from Media Relations. Still no answers or updates. Waiting on an answer.

6:30pm Update. We are having issues reaching PNG media relations or a spokesperson regarding an estimate. Although frustrating - we continue to push for information.

5:30pm Update. Road remains closed. Traffic is being diverted in the area. Use caution.

We Huntersville Police Department and Piedmont Natural Gas are on scene of a natural gas leak, under the roadway - Gilead Road at Wynfield Creek Parkway. Avoid the area & seek an alternate route, this has potential for an extended closure as PNG works on the leak. #CLTtraffic #OneTownOneTeam ... See MoreSee Less

I just drove home from Denver and those unexpected dark orange cones on Gilead just kind of all of a sudden appear. I didn't see any signage at all (it's completely possible I missed it if it IS there!😄) It would be helpful to have something reflective to warn of the closure other than just the cones going across the road.

I'm so glad it's being taken care of. I called it in yesterday morning at 6:30am. Crazy amount of gas smell.

I’ve been hearing on the grapevine it’s gonna be closed for a week. Is that true?

Any estimated time for reopening the road?

Is it open this morning? We have to head out about 630am. Just making sure

Is the road still closed?

Reminder - Boy Scouts will be out and about in the morning, collecting food donations. Watch for them and support them! #onetownoneteam #scoutingforfood ... See MoreSee Less

This year they are honoring our very own FF Jeff Hager who we lost in the fall of 2021. (As you know, Jeff’s death was determined to be a line of duty death).

To learn more about Salute to Heroes visit: charlottesalutetoheroes.com/

I didn't know about the line of death decision but that is good news.

What a wonderful way to honor Jeff!!!

Janet, what day is this and how much are tickets. Maybe i can get off and bring mom.

Cody, we should try to go.

Shared we are going to try and make this.

Sandy Sullivan I know this is a ways out but whatcha think??